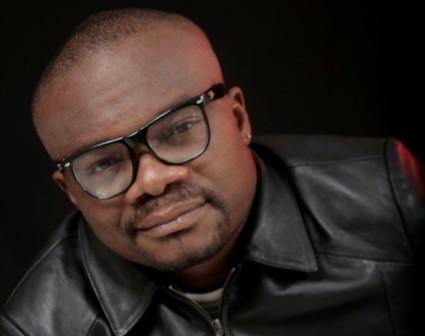 MC Loph’s fiancee Nkiru, a medical practitioner had given birth to Obiajulu Jnr on Tuesday 20th March 2012, four months after her fiance died in an auto crash as the couple travelled home to Enugu State for their traditional marriage.

”MC Loph’s family became my second family from the very day that unfortunate incident happened. and I have been living up to expectations. This is not a joking matter. No one prays for a thing like this, but once it happens, it’s no time to start feasting on it negatively. None of these people who called themselves MC Loph’s friends have deemed it fit to even pay a visit to is mother and yet they maintained they are his friends and Morgan. As for Obiajulu Jnr. (Loph’s son), he has been adopted by me, which makes him my son and as his father, I have and will continue to be responsible for his upkeep”

I am glad you enjoyed my story. Visit us at www.LailasBlog.com to stay updated with more interesting/exclusive news like these. Click HERE now to do that.
Download Song
Continue Reading
READ ALSO!
Related Topics:Uncategorized