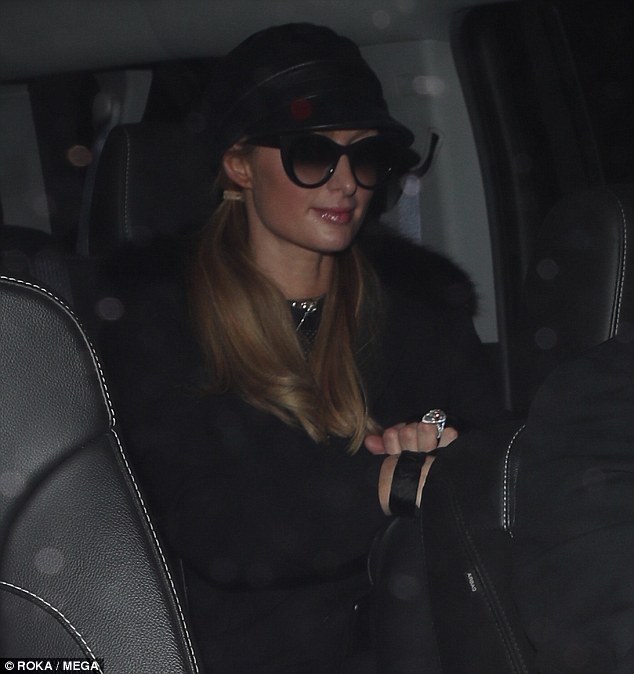 Paris Hilton was so distracted by her new $2 million engagement ring that she didn’t even notice that her fiance was not with her in the car when she ordered her driver to speed off from Los Angeles Airport, LAX on Thursday.

Paris Hilton and her beau had been in Aspen for the holidays where they got engaged with a $2 million ring.

According to Daily Mail,Hilton, 36, entered the awaiting SUV with her luggage before her driver bolted as paparazzi congratulated her. her fiance, Zylka, was however left behind on the curb. 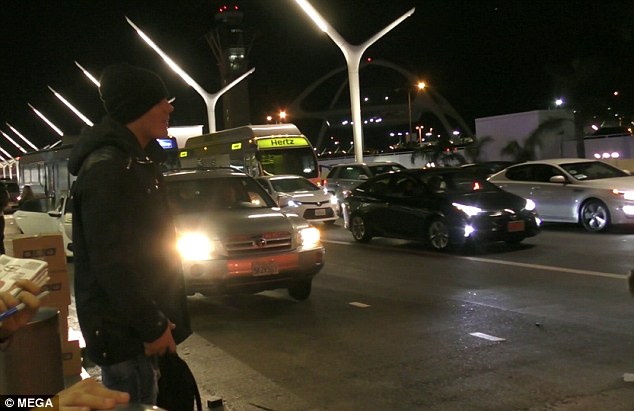 Photographers teased The Amazing Spider-Man actor, ‘dude, they left you behind.’
He jokingly responded, ‘I’m her fiance, [they] might not want to leave me.’

He was later picked up by his fiancee, probably after she realised the main cargo was not in the car with her. 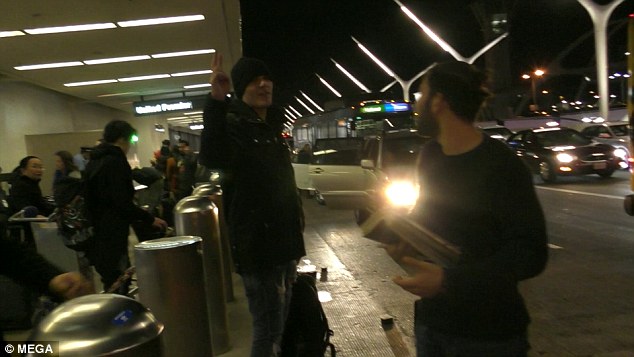 The former reality star’s diamond is so large, she’s hired security guards to shadow her,’ according to confirmed inside sources.

White Woman Celebrates Her Wedding Anniversary to Nigerian Man With Use of Local Phrases
Is This Lilian Esoro? She Looks So Much Different Without Makeup
Advertisement